Still no use 🎙️

Watch me drop those asbestos lyrics, bad for your health.
Psychedelic heart-felt flows, exposed, ready to go
where no flow has gone before.
Rhyme Trek, screw the stars! Worp speed, no holds barred.
I’ve got a sixth sense, maybe I’m already dead.
Just by looking in your eyes I know what’s going on inside your head
The Hoodwinker might be slightly mad, but still a good thinker
Lurking in the dark, ready to embark
With beats mad rhythmical
Leave you in critical condition. We’re heading for the number 1 position
Wishing on a star, shining bright from a far
like a beacon of light of the dark.
We’re filling up the dance-floor
Damn sore feet, this rougher sound won’t retreat, lift you of the ground
Stand astound when we show you how it’s done
Relax cats cuz the party’s just begun

Before you get a chance to turn, you earn and receive
Microphone burns of the third degree
Leave you desperately in need of emergency surgery
But fuck that, you’re here, so you deserve to be
After Don’t even bother,
where the rhyme flowed like the Mississippi water
First time now there’s another. No doubt. Still no use?!
That’s the name of this bout, in which to flow cruises the scenic route
Not the high road, not the low road
But the silky smooth and slow road
As the mic reloads the crowd comes close to an overdose
While the semtec-sound explodes, blasting the first rows
Still steady on streaming, damaging various areas
It’s like dreaming, beaming you up to the constellation of Sagittarius
Hunting Aries, gunning lyrics like arrows at Aquarius
Running through barriers
Scarier than a factual thriller, with a serial killer
When chunky rocks the funky beat like a Natural Born Chiller
That is actually born iller
Approaches in large dosage, apotheosis. Wearing Fila. 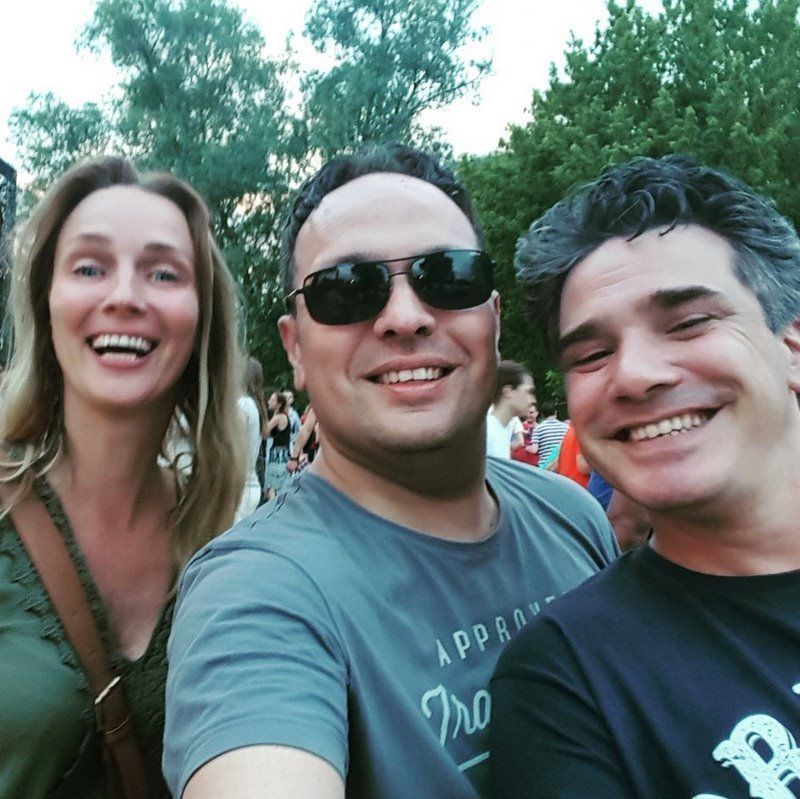